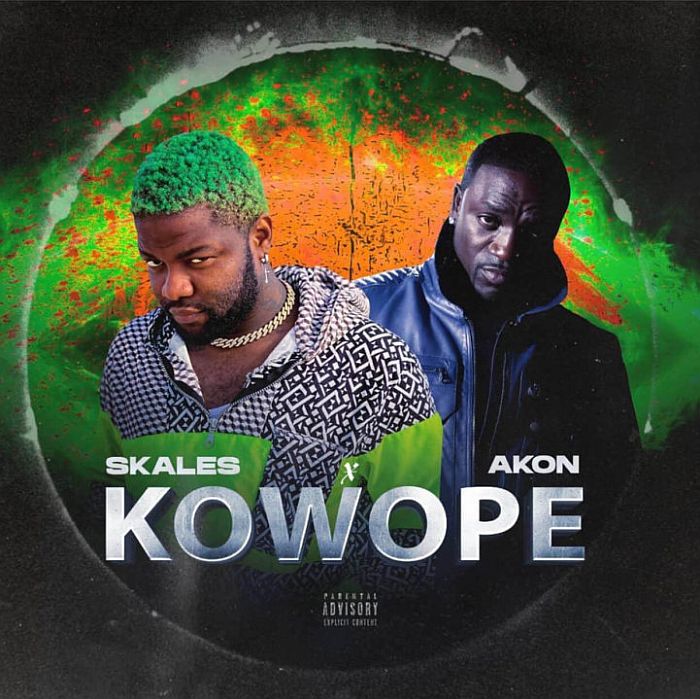 
Highly talented Nigerian rapper and singer, Skales collaborates with American music veteran, Akon to dish out a brand new single titled “Kowope.”
“Kowope” is Skales‘ third output for 2o20 already, it comes shortly after he successfully served the official music video of the Ice Prince supported “Tatabara.
Raoul John Njeng-Njeng, better known by his stage name Skales, is a Nigerian rapper, singer, and songwriter. In 2000, he started writing rap songs in Kaduna. Between 2007 and 2008, he travelled to Jos to work with Jesse Jagz and Jeremiah Gyang.

Aliaume Damala Badara Akon Thiam, known mononymously as Akon, is a Senegalese-American singer, songwriter, record producer, entrepreneur, philanthropist and actor from New Jersey. He rose to prominence in 2004 following the release of "Locked Up", the first single from his debut album, Trouble.