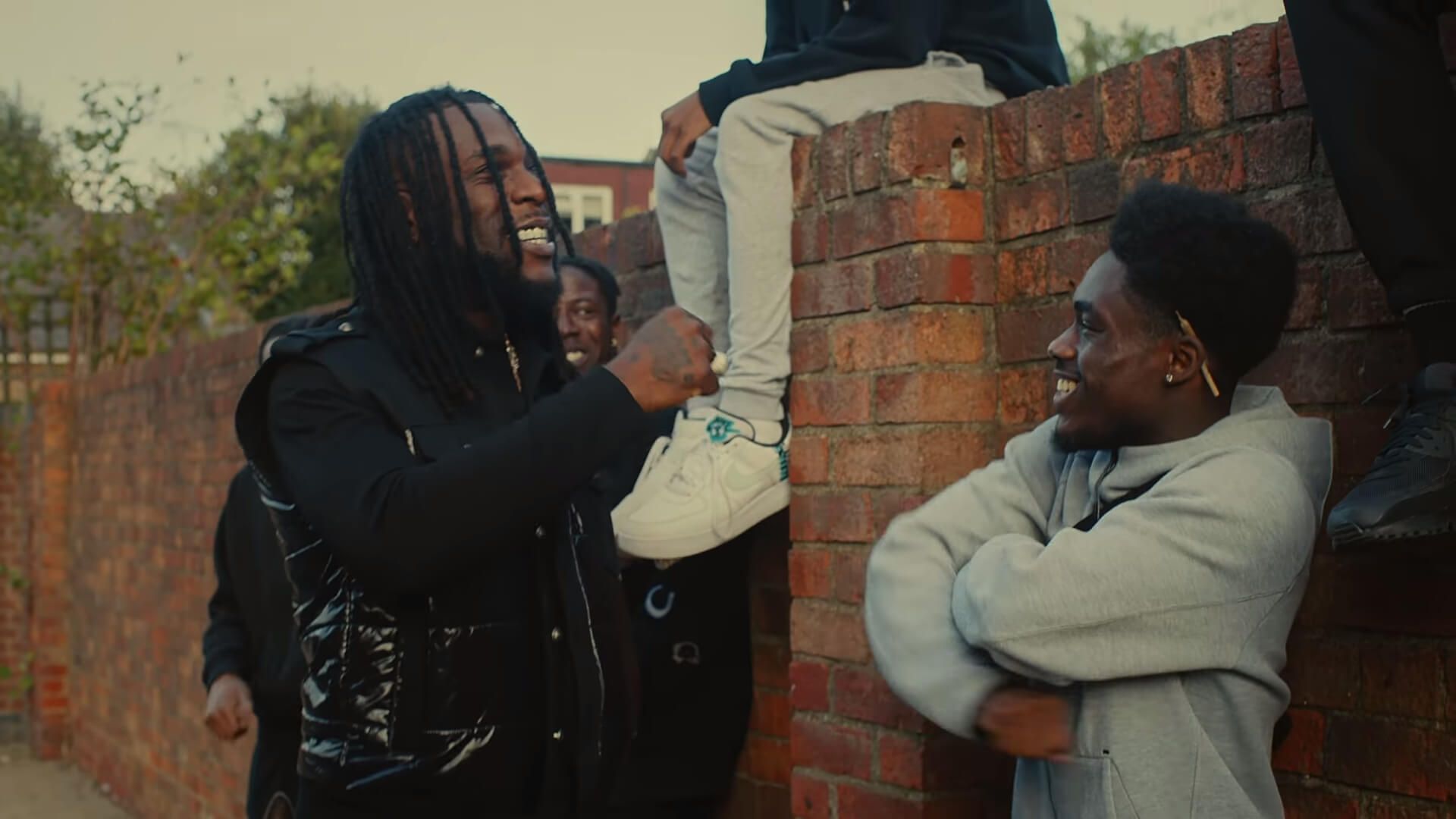 Damini Ebunoluwa Ogulu, known professionally as Burna Boy, is an Nigerian singer and songwriter. He rose to prominence in 2012 after releasing "Like to Party", the lead single from his debut studio album L.I.F.E.

Michael Ebenezer Kwadjo Omari Owuo Jr., known professionally as Stormzy, is a British rapper, singer and songwriter. In 2014, he gained attention on the UK underground music scene through his Wicked Skengman series of freestyles over classic grime beats.
WATCH VIDEO