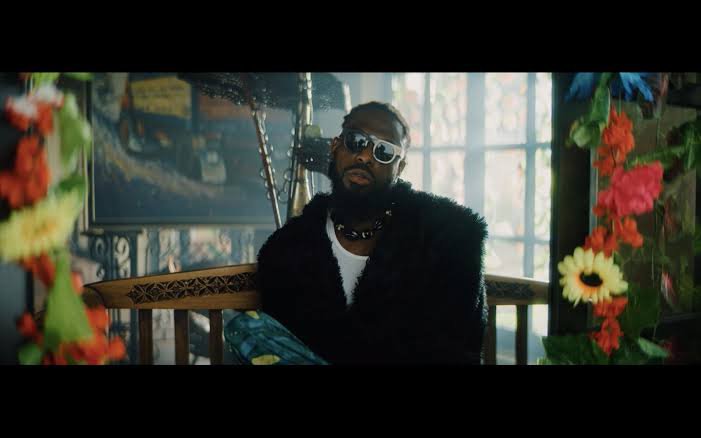 Inetimi Timaya Odon, better known by his stage name Timaya, is a Nigerian singer and songwriter. He is the founder of DM Records Limited. His solo career began in 2005 with the release of "Dem Mama", which also appeared on his debut album, True Story released the following year.